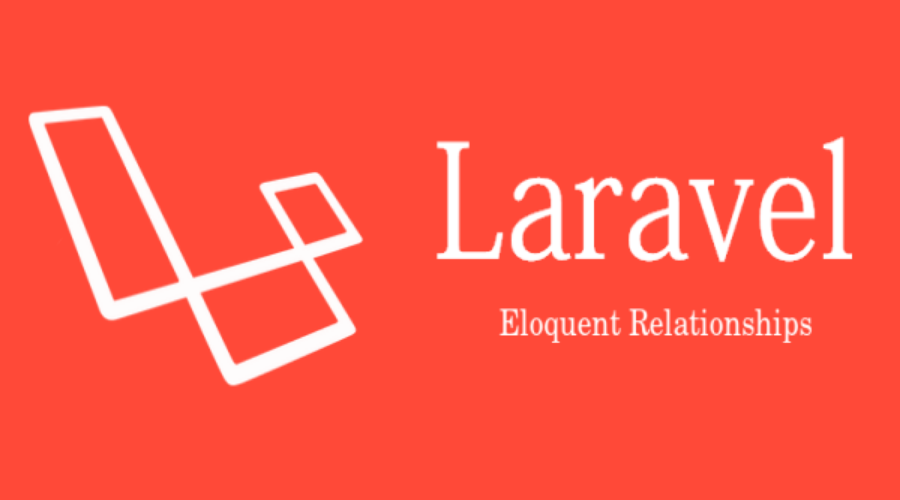 This two part tutorial will show you how to create and use Laravel Eloquent relationships. Laravel comes packed with a simple, beautiful ActiveRecord implementation for working with databases. As per the documentation, each database table has a corresponding Model to interact with the table. Eloquent relationships are build on top of this. They serve as a very powerful query builders providing method chaining and querying capabilities.

There are basically three relations:

More about relationships can be found from the official documentation.

In this tutorial however, we are going to focus on a more complicated scenario. It combines both simple and complex relationships. Take for example a scenario where we have a users table (User Model), posts table (Post Model) and comments table (Comment Model). A user can have one or many posts. A post can also have one or many comments. Simple, straight forward. However, let’s introduce a complication where every post must be reviewed before it’s published. This means, the posts table will have two different columns both pointing to the same column in the users table. So, how do you go about it?

To start, let’s add the following tables to our database:

Posts table has two foreign keys: posted_by and reviewed_by. Both keys point to id column in users table. More about this will be discussed when creating the models.

Once you have edited your migrations, run the command php artisan migrate. You can add dummy data for testing if you wish.

As introduced earlier, relations are mainly one-to-one, one-to-many and many-to-many. First we define a function ‘posted’ which creates a relation between a post and the user who posted it. This is a one-to-many relationship – one user can have many posts. If we didn’t add the complexion of having reviews, our function would look like this:

The comments function follows the simple scenario. Again this is a one-to-many relationship – one user has many comments. Since the foreign key column in comments table pointing to users table is named user_id, we do not need to define the foreign key parameter in the function.

In the User model, we defined ‘posted’ and ‘reviewed’ relationships. We now need to define their reverse relationships. Here we are referring to the user who posted or reviewed a post. Since one user has many posts, then a post belongs to a user. A Post model is owned by a User model. Of course if we had not introduced the reviewing complication, the function would look like this:

Here we define the reverse relationship for User and Post model. Since a Comment model is owned by both User and Post model, the two functions define the ownership. Also, the foreign keys in comments table are user_id and post_id meaning we do not need to define the second foreign key parameter. The function name here is singular – one comment belongs to a single user or a single post. In the next part, we shall use the relationships to access data from the database.

Benjamin is a highly experienced Software Engineer and Enterprise Systems Architect. Over years I have contributed to several projects in the field of e-commerce, fin-tech integration and APIs. My focus is delivering highly scalable customer centered solutions. View all posts by Benjamin Munyoki